I have taught a lot of students who are going to Japan to live. 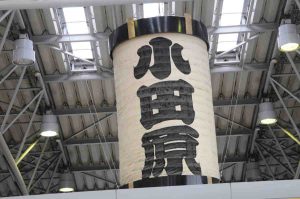 As a result I have been able to develop a syllabus that helps these people in terms of developing the language/communication skills necessary for daily life.
The length of time needed to master the basics varies from student to student but generally the greater the effort the quicker the reward.
The main areas are:

Below is a basic lesson plan for those who would like to prepare for living in Japan: 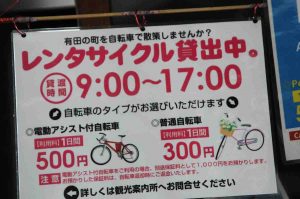 All in all, if you are ready to take 20 90-minute lessons, you will be comfortably equipped to survive when in Japan.
If you are busy, a block of ten 90- minute lessons will give you the basics.